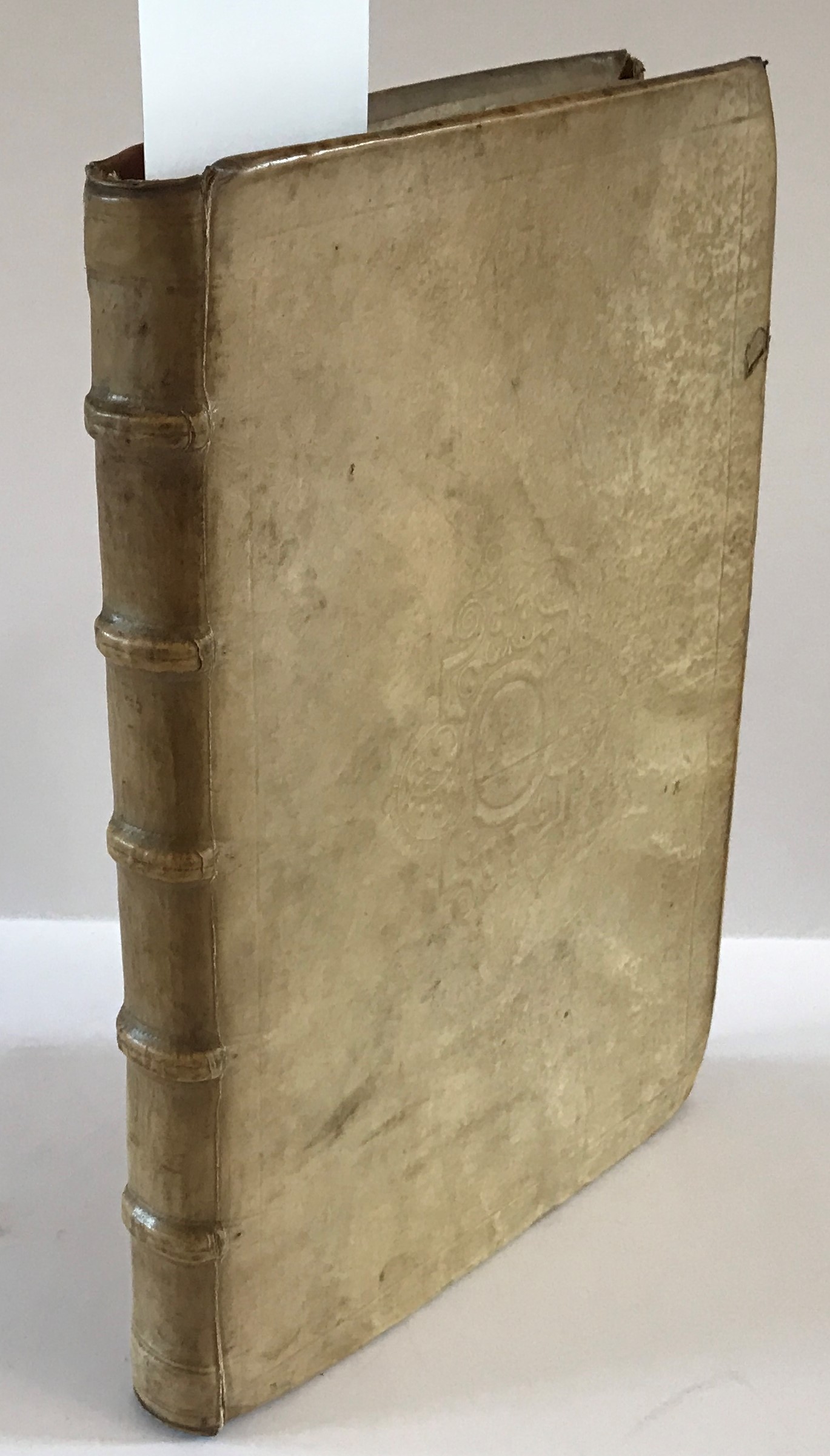 = Provenance: Six van Hillegom and Bob Luza (bookplates on upper pastedown); before that prob. Fraeylema borg library; two old (17th cent.) manuscript owner's entries on title-p. ("S. de Bucquoy" and "A. Avador[?]". No other handcoloured copies of this edition traced in the market. The third Grüninger edition, with the same full-page illustrations as in the 1496 and 1499 editions (the smaller woodcuts were specifically made for the 1503 edition), and with the commentary by Aelius Donatus and Calphurnius. The woodcut illustrations show Grüninger's method of using various separate blocks in various combinations to create new images. The artist who illustrated the work became known as the "Terenz Meister" because of his lively and attractive illustrations for Comico Carmine and in due time became Grüninger's most favoured illustrator. Fairfax Murray, Early German Books 407; Adams, T 304; Proctor 9889; Schweiger p.1054. SEE ILLUSTRATIONS PLATE CXLI.